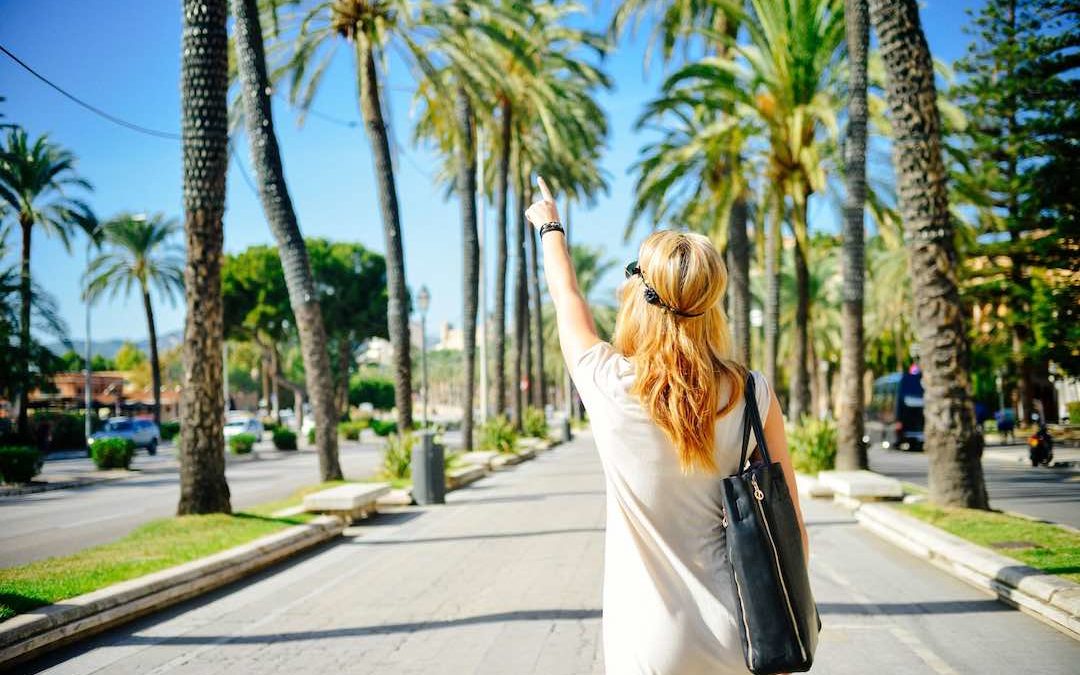 Places to Live in Puerto Rico: From City to Beach

Puerto Rico offers many lifestyle options. Whether you are looking for the faster pace of city life, an exclusive gated community, a more family-oriented suburb or small town, or you are seeking solitude and communion with nature, you can find a great place to live in Puerto Rico. We assist our clients in the whole process – call us for a free consultation!

Below are just some of the options you may want to consider.

On the northern and Atlantic side of the island, the largest city and capital of Puerto Rico is home to just under 400,000 people, with a metropolitan area population approaching two-and-a-half million. It is home to the island’s busiest airport, its largest performance and sporting venues, and the largest shopping mall in the Caribbean region. Grown from the original Spanish fort that has guarded Puerto Rico’s “rich port” since the days of Christopher Columbus, it is the site of some of the oldest colonial buildings in the United States and offers an overwhelming wealth of cultural inheritance.

Here are some of the more popular neighborhoods in the metropolitan area:

Old San Juan – Though the charm of this historic area makes it a prime tourist attraction, it also offers beautiful and unique apartment living. Also – convenience to all amenities, great shopping, many very good dining options, lots of social options, street performances, and a lot of history. Additionally, the capital building and seat of government are near to this area, and it is home to the Governor’s residence, which has been in continuous use since colonial times.

Condado/Miramar/Santurce – Upscale, downtown area known for safety, beautiful condo buildings, and great shopping. This area is also popular with tourists, with a number of high-end hotels and casinos along the beach. Parts of this neighborhood have become a kind of “hipster village”, not far removed from the affluence of its condos, hotels, and beaches.

Isla Verde – Close to the airport, Isla Verde is also home to many resorts and hotels. Condos in this area are close to what may be the best beach in the San Juan area; there are some less desirable areas also. There are many residents of high-end affluence in this area, but in smaller number and greater concentration than in Condado.

“The Pearl of the South”, Puerto Rico’s second largest city. It is the site of Puerto Rico’s principal port on the Caribbean Sea, one of the busiest ports in the Caribbean region for container shipping. It also has its own international airport nearby. Retaining a lot of its colonial character, it likely offers more opportunities for those who are comfortable navigating local culture, customs, and language.

Palmas del Mar – The largest resort in Puerto Rico, in recent years it has also become a very popular locale for expats seeking timeshare or permanent residence options. It offers beautiful beaches, a marina and yacht club, world-class golf courses, riding trails, a plethora of tennis courts, restaurants and shops, and even its own English-language school. A safe, beautifully maintained, and family-oriented place, with several levels of home and neighborhood options.

Dorado – A popular destination for those moving from the States, Dorado is also one of the most expensive and exclusive areas in Puerto Rico. It boasts beaches, sought-after golf courses, upscale hotels and shopping, and beautiful and ornate homes.

Guaynabo – This is really a suburban city with a number of smaller gated communities within it. Guaynabo stretches from the edges of San Juan far inland, with many different suburban developments, both gated and open. Lots of shopping and dining options.

Cayey – This inland city offers a cooler climate as it is set within a mountain range. It is also home to the University of Puerto Rico at Cayey.

Fajardo – This small city is at the north-eastern side of the island, and is known for recreational boating. The largest marina in the Caribbean – Puerta Del Ray – is here, a popular launching hub for other nearby islands, such as Vieques and Culebra.

Lares – This small inland town toward the western end of the island is known for being very friendly and safe, as well as for its historical significance in the struggle for independence from Spain.
​

Mayaguez – The top engineering school in the Caribbean, The University of Puerto Rico at Mayaguez, is located here, on the western coast of Puerto Rico. The pace of life is suburban, with some middle-class housing and shopping development.

Isabela – Also known as the “Garden of the Northwest” (Jardin del Noroeste), this gorgeous town is known for its breathtaking views, which include coastline, mountains, rainforests, lakes, submarine rivers, and archeological sites.

Vieques Island – Only slightly more developed than Culebra Island, Vieques offers amazing attractions and natural wonders. Its quiet, pristine beaches include the world-famous Bioluminescent Bay, filled with a rare type of plankton that glows at night.

Culebra Island – Protection by law from commercial development has allowed this small Puerto Rican island to preserve the beauty of Flamenco Beach, said to be one of the best in the world. A popular tourist attraction, even for Puerto Ricans.