Traveling To And Around Puerto Rico 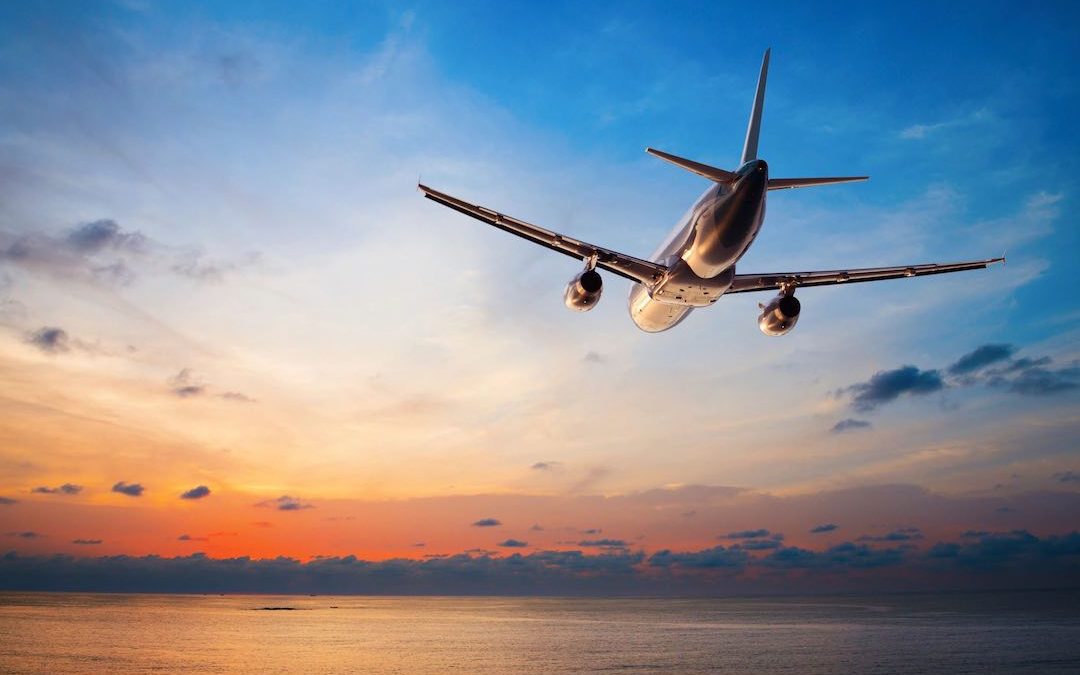 Puerto Rico air travel is fairly painless!  There are many non-stop flights every day between major eastern US hubs such as New York and Miami, and flights tend to be reliable and comparatively inexpensive.  If you are planning a trip to investigate relocating to Puerto Rico,contact us to help you!

Airports exist within an hour’s drive of almost any place on the island.  The following are the international airports, but there are 9 regional airports we aren’t including here:

Renting a car in Puerto Rico

If you are planning a trip to Puerto Rico, you may find that it is difficult to rent a car during the Christmas season. Car rental companies may allow you to reserve a vehicle, but from mid-December to mid-January, some travelers find that no cars are available. Vacationers tend to extend their reservations without notice, and due to this and unexpected last minute cancellations, the agencies aren’t able to effectively manage their inventory.

For this reason, it may be best to schedule your vacation or exploratory trip during a different time period, or plan to be in a place where you can walk to most of what you want to see. Cabs are also very available and clean in the metropolitan areas, and relatively inexpensive.

Like the rest of the United States, the general infrastructure of Puerto Rico reflects “car culture”. It common for individuals or families to have at least one automobile, even if it is expensive, for commute and basic use. Private transportation is primary for many, accommodated by the extensive system of roads and traffic, complete with rush hour.

The size of the island is such that it would take a driver approximately 8 hours to travel around its perimeter at normal highway speeds. Those whose business interests would make frequent travel to different parts of the island advantageous, and those who want to visit the many natural wonders of the island with any considerable frequency, would find it advisable to simply own an automobile.

However, some who relocate to Puerto Rico elect to avoid the expense and extra hassle of owning a car. As elsewhere in the United States, public transportation and the proximity of goods and services can make this very feasible in some urban areas. In locales such as Condado, Isla Verde, and Old San Juan, a car really isn’t necessary. There are also several gated communities, many of them designed with expats in mind, in which it is typical for residents to use golf carts to get around.

For those who choose to, having a vehicle to use has its challenges:

Traffic can be a challenge as well. In some metro areas, congestion during rush hour is definitely to be avoided.

And finally, while the rules of the road in Puerto Rico are the same as in the States, people don’t tend to observe them in the same way. We find driving in Puerto Rico to be more chaotic and unpredictable than in other places we have lived. In some ways, it is more laid back – people tend to drive slower altogether, even in the fast lane. At the same time, you have to be very alert for unexpectedly creative interpretations of driving laws. To give a general impression, some of us find driving in Puerto Rico to be more difficult than in most of the States (with the possible exception of New York City), while far more sane and orderly than in some parts of Asia.

While there are some buses and trains in metro areas, many areas are not included. Bus schedules also have a reputation for being somewhat hit or miss. If you are considering public transit as part of your plan, it would be best to test out the options in your intended destination city.

Whether you are considering relocation or just wanting to check out Puerto Rico for the first time, contact us for advice and assistance!