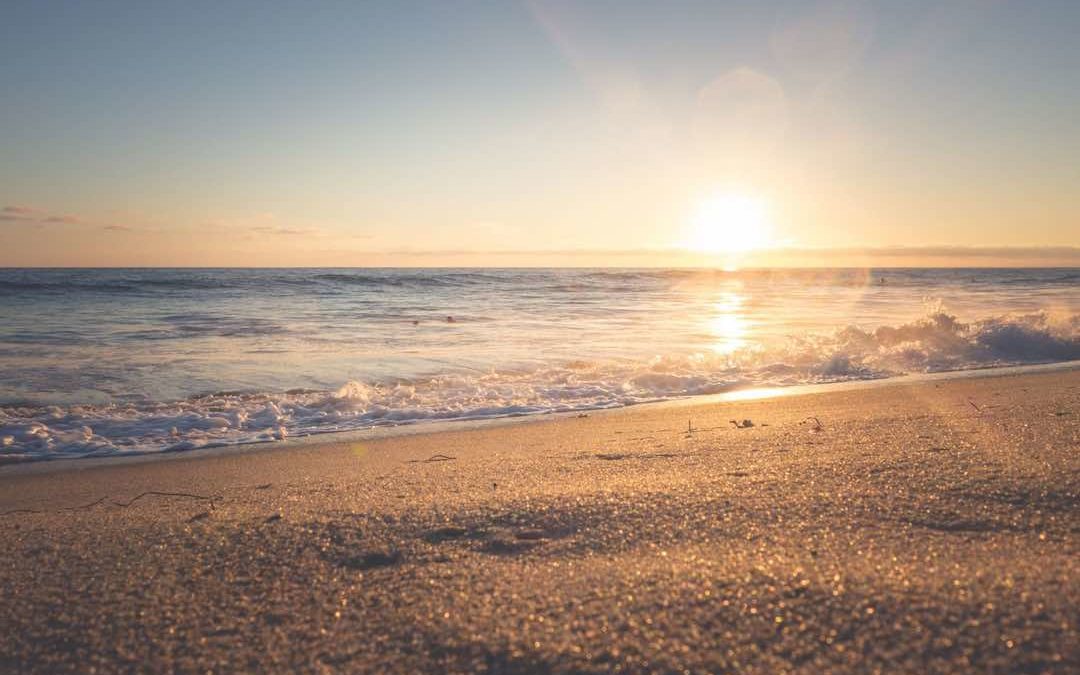 Puerto Rico weather is steady and pleasant all year round! It is worth a visit to check it out, if you are considering relocating to Puerto Rico. It is also a wonderful and popular vacation spot. Contact us if you would like further consultation!

Every Day is Beach Weather!

We have been very pleased to find that even on the lowest temperature days in Puerto Rico, you can still comfortably swim in the ocean! That is why there isn’t really an off-season here, tourism-wise.

The ultraviolet index at its strongest is 10+, with a maximum of 7 in the winter months.

Temperature and Humidity in Puerto Rico

Puerto Rico’s climate is tropical, and it is closer to the equator than any other place in the United States. However, relocating here, we have been happy to find the climate quite moderate – in fact, summers in many mainland US States feel much more severe to us than those in Puerto Rico! Year-round, the temperature remains a fairly steady low 80’s to low 90’s (note that we are listing all temperatures in Fahrenheit).

It is almost always quite humid in Puerto Rico. However, we have noticed that with the salt water air, the humidity feels much different in Puerto Rico, and in some ways does not bother us as much as it does in some mainland areas. Also, because the humidity is a constant, one gets used to it, unlike places where it is humid for a while then changes to something completely different than the body must quickly adjust to.

Average relative humidity ranges from 57% (considered mild) to 92% throughout the year. It rarely drops below a comfortable 47%, though it can reach as high on occasion as 98%.

Living near the beach in Puerto Rico, people often also find that the constant ocean breeze mitigates heat and humidity significantly. Eastern trade winds pass across the island year-round. And if you prefer a cooler climate, living in the mountainous parts of Puerto Rico offers temperatures in the 70’s year-round.

How Much Rain Does Puerto Rico Get?

Puerto Rico is a tropical climate with no dry season, through March tends to be the driest month. Rain can come at any time but is often in short, warm bursts that pass quickly. The rainiest part of the year is from April to November, and during these months, rain can last longer and be more frequent throughout the day. Rainfall varies greatly throughout the island due to the variation in topography, averaging from 29.32 to 171.09 inches annually.

Puerto Rico is in “hurricane alley”. Like in southern Florida, a portion of every year is considered to possess significant risk for hurricane development. Weather is monitored closely by local services, and residents are prepared with contingencies. There has not been a major hurricane in Puerto Rico since Hurricane Hugo in 1989, and that experience resulted in much more extensive hurricane preparedness across the island.

Tropical cyclones can also occur in Puerto Rico, generally around every five years, during La Nina events. However, cyclones do not tend to affect the structures in Puerto Rico as much as in the States, due to the different construction materials used here.

Though tsunamis are possible in the Caribbean they are not common. The most recent tsunami of significance which mostly affected the west coast of Puerto Rico occurred in 1918, caused by a major earthquake, which also affected Puerto Rico. Though they have not been frequent, there is some risk of earthquakes and tsunamis in this area.